The North-South-East-West Video Installation with Metis storyteller Graham Thompson was exhibited at the Taipei National University of the Arts in Taipei Taiwan in March 2005. 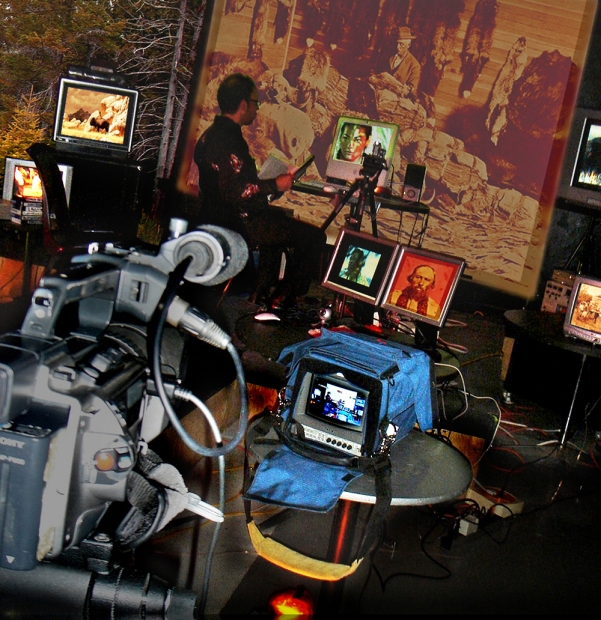 The National Institute of the Arts

The National Institute of the Arts was founded in 1982 as an institute of higher learning for the arts. The institute was housed in Luzhou, Taipei County (now New Taipei City), from 1985 until its move in 1991 to its permanent campus in Kuandu, Taipei City. The buildings are designed in a neo-Chinese classical style and house state-of-the-art technology. The Institute was renamed Taipei National University of the Arts in 2001. Aside from the colleges and departments, the university houses the state-of-the-art Music Hall, the Performing Arts Center, including a theater hall and a dance recital hall, the Kuandu Museum of Fine Arts, a library, an Olympic-size swimming pool, the Center for the Study of Traditional Arts, a computer center, and the Center for the Study of Art and Technology.