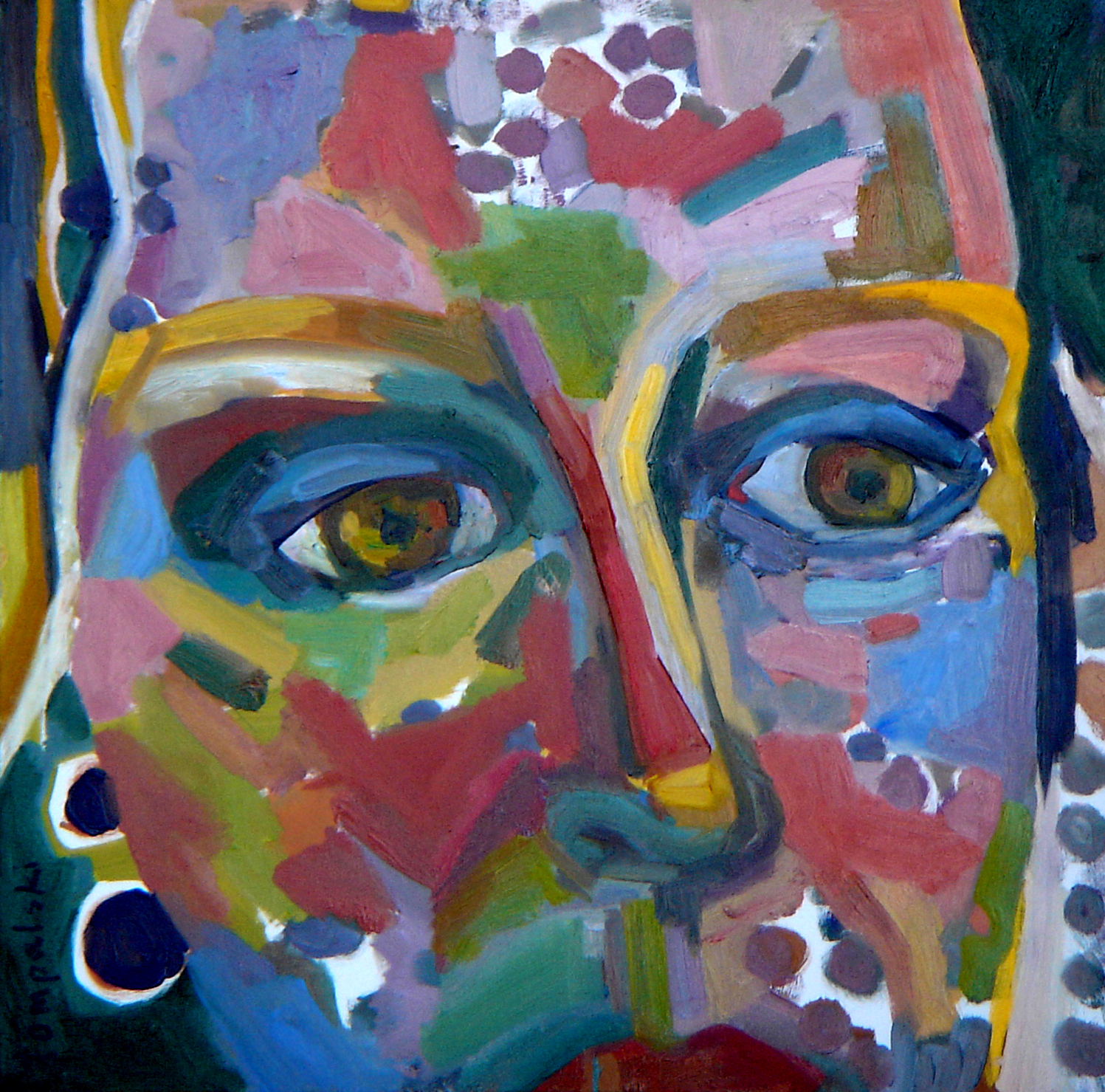 The Short Film Market of the Regensburg Short Film Week of Bavaria Germany featured the  Annick & Tony – A Talking Portrait Story video in 2007.

Annick & Tony – A Talking Portrait Story is part of the Talking Portrait Series. The series was featured on CTV’s Tech Now program 6/11/2006. CTV’s coverage ran as follows: An art show is a chance to escape the multi-media world we live in and quietly view artwork– not anymore. Innovative Ottawa artists are adding audio and video as part of their art, called “Talking Portraits” Sherry Tompalski is stepping into new territory with the help of her husband Graham Thompson… Both are artists learning to deal with a new medium, wiring an art gallery for video and sound… this exhibit is about more than the finished portraits. While hanging the art is still an important step the canvas only tells part of the story… each work will be shown with video of the portrait sitting and audio clips of the conversation between subject and artist… Graham Thompson shot and edited the video AND he`s also created a sound track for each portrait with individual cd-players… the sound track is the artist and the portrait subject talking about the work while the painting was taking place. The next step is taking this beyond the walls of the gallery to a wider audience, and that`s the plan with Serry Tompalski`s website, you can watch the talking portraits… A recent showing in Ottawa was one night only, but the show goes international this fall with an exhibit in Chicago and it`s streaming live 24-7 on the web.

There’s no such thing as THE short film. Yet the short film is there. It manifests itself in most wonderful multiplicity and vitality. It is a many splendoured thing, touching on all genres and techniques. It plays with abstract forms, tells stories, gives testimony and dares to experiment. It needs a shorter or longer time. It is made in kitchens, in studios, with analogue equipment or on the computer only. It is brought to life all over the world by film students who revel in their medium for the first time, by well-known film giants, and obsessive doers of handicrafts. It promises a lot and seldom lets us down; however, it is barely visible. 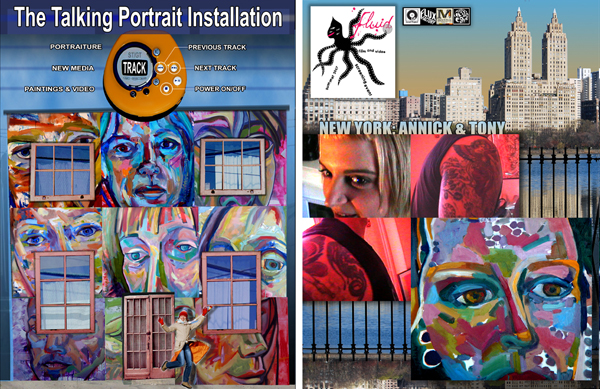 Each year we receive round about 6.500 entries in total and it is our responsibility to select the best of them as the International Short Film Week Regensburg aims to present an adequate and representative selection of the enormous diversity of the worldwide short film making in the international competition. For German films there is the German Competition and regional productions can be seen in the “Window To Bavaria” and “Window To The Region”. All competition claim to be up to date: the shown films are not older than two years. 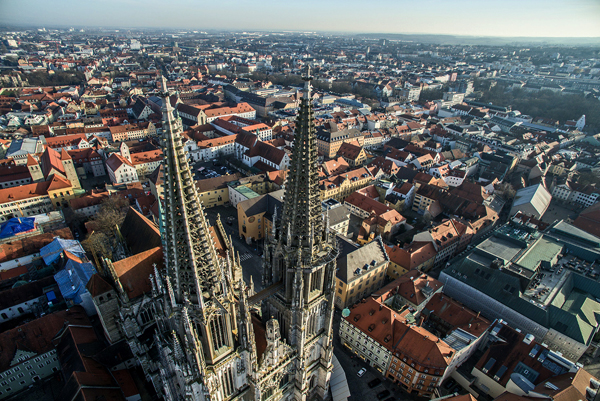 Beside our competitions we curate special programmes and provide a platform for guest curators and specfic projects. Well known for several years are Cinema mi Vida, a retrospective on a short film artist, and Cinema mi Amor wich shows the influence of other short films on the curator’s work. Since our cooperation with the Goethe-Institut our special focus on a country has become much more political weight.

The Short Film Week Regensburg was founded in 1994 by the Arbeitskreis Film e.V. and takes place since then in an annual cycle. In the first year it was just a small experiment with one festival cinema. Today with up to four festival cinemas the International Short Film Week Regensburg is not just a firm institution in the cultural life of Regensburg but has become an inconceivable part of the international short film circuit.