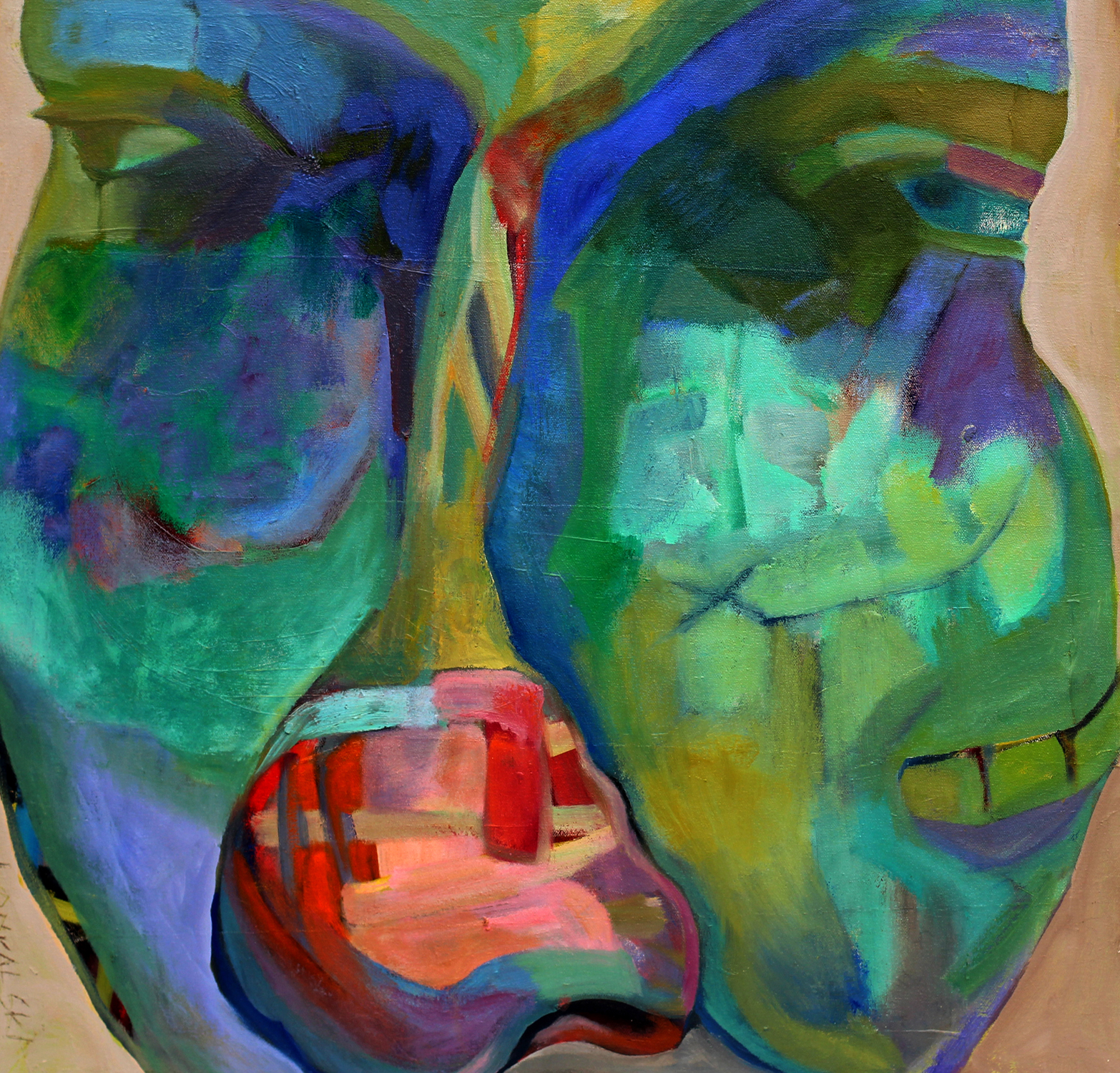 As the world feels the shape-shifting effects of scientific and technological advancements with increasing intensity, a profound change in thinking about the human condition is taking hold. Humans have altered the earth’s life-systems to such an extent that earth scientists have suggested that the Holocene era has ended; we now live in the Anthropocene, an era in which the global human habitat is re-shaping the world.